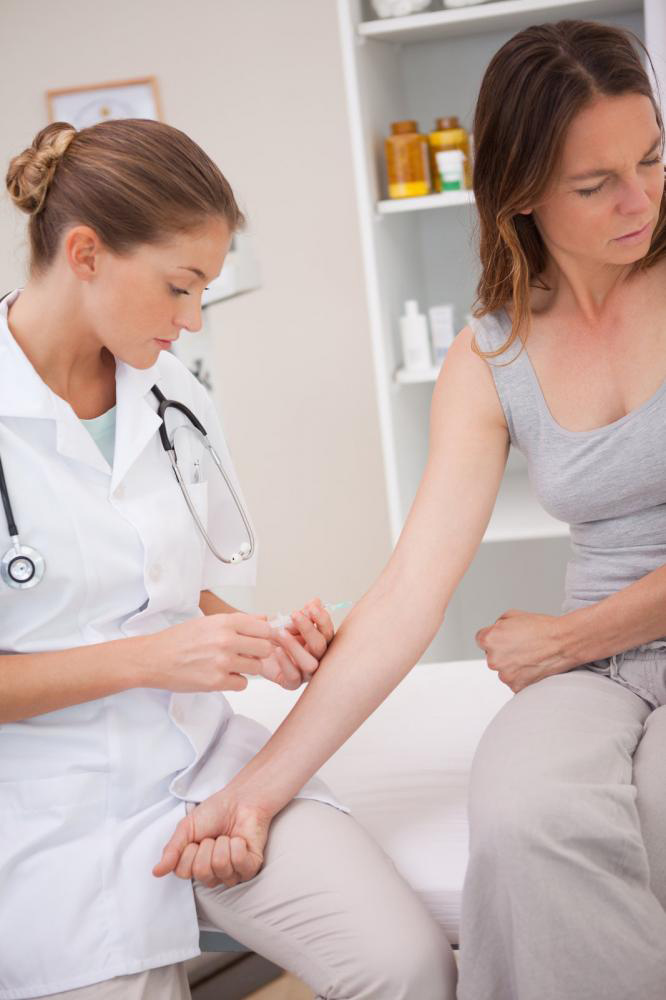 To expedite the registration process, please download and print out the New Patient Packet and fill out the forms before your first appointment:
PATIENT REGISTRATION FORM
Before the measles vaccine was introduced in 1963, almost everyone in the United States contracted the disease, which was responsible for hundreds of deaths every year. Today, most doctors have never seen a case of measles thanks to immunizations. At Natomas Family Practice in Sacramento, California, Dr. Patrick Lau provides every immunization your child needs, offering a lifetime of protection against potentially dangerous diseases. To give your child the best protection possible, call or book an appointment online.

What immunizations does my child need?

While you pass on many of your antibodies to your child before he or she is born, these antibodies wear off within a few months after birth, which is why it’s important to supply children with their own defenses as early as possible. Dr. Lau recommends that children’s vaccines be given between age 2 months and 6 years old. These vaccines include:
Chickenpox
Diphtheria, tetanus, and pertussis
Measles, mumps, and rubella
Haemophilus influenzae
Hepatitis A
Rotavirus
Hepatitis B
Pneumococcal
Poliovirus
Flu
Many of these immunizations are combined, requiring fewer injections for your child. Several of these vaccines also require boosters, but Dr. Lau ensures that you understand the recommended schedule, and he and his staff remind you when your child is due.

As your child grows older, Dr. Lau recommends regular flu shots and a vaccine against the human papillomavirus, which he administers between the ages of 9 and 15.

How do immunizations work?

By introducing a harmless amount of the disease into your child’s system at a young age, your child’s body is set up for a lifetime of defense.

According to the Centers for Disease Control and Prevention, the United States has the safest, most effective vaccine supply in its history.

The most commonly reported side effects are redness, swelling, or tenderness at the injection site, which usually resolves itself in a day or two. Since Dr. Lau administers the immunizations in his office, he’s able to check for any reactions, which are rare. In the end, the protection that vaccines provide far outweigh any risk.

To get started on your child’s immunizations, call Natomas Family Practice or book an appointment online.

We take most PPO’s, Hills Physicians, Sutter Independent Physicians, Medicare as well as other insurance.